I know it’s been a while since I wrote a blog, but I thought today is a good day to write one, although this one is a personal one.

So today my daughter Kimberley the baby of the family achieved what I can only describe is a  huge milestone, something that she could have only have dreamed about 12 months ago, today Kim went and passed her theory driving test.

Now, you’re probably wondering why It’s such a big deal? After all, you have to pass this in order to take your practical driving test.

Now Kim is no ordinary 19-year-old, she is what I call my ‘Square peg, round hole’ child, because  Kim was diagnosed & statemented with Special Educational Needs (SEN) at the age of 11 (year 6) after many years of ‘battling’ with school teachers and the then current headmaster over her inability to retain information, they always said the same thing ‘she lacks confidence, she needs to concentrate more etc etc etc.

Now as a parent you know your child, and you know when somethings not right with them,  and I always knew there was something more to Kim’s lack of ability to retain any information given to her, she simply couldn’t follow the simplest of task/instructions, but I will say this though I have never met a child that works harder than Kim, literally the simplest pf tasks is a mountain but she gives it her all and doesn’t give up, and her passing her theory test today is testament to her hard work and no one deserves this more than Kimberley.

So, when Kim was statemented, it came as huge shock, but also a relief as it meant she woukd now get the help and support she needed, but this was really only the beginning of a very long and tumultuous road!

By the time Kim was 15 and in year 10 of her 4th secondary school, she was asked to leave and not come back, they simply couldn’t handle her any more and to be honest neither could I,  I was struggling and I didn’t know what to do or who to turn to, we were simply ‘wandering around in the wilderness’ with no support, help or direction, however, it was around this time that she had a follow up appointment with CAMHS, some four years after her original appointments, where there was an informal diagnosis of ‘Autism’ but it was never formerly diagnosed, it just laid on file, dormant for years.

After what I can only describe as a complete ‘car wreck’ of an appointment in CAMHS, with Kim kicking off and me breaking down, they finally listened and re examined her case notes to find the original diagnosis and was formerly diagnosed as ‘Autistic’ at the age of 16, now please don’t get me wrong, I never wanted my child ‘labelling’ I just wanted answers to her behaviour.

But it doesn’t end there….. this was simply the start.

In September 2019, having been out of school for over 18 months, I received a call from a wonderful lady called ‘Sally’ who said she had worked with Kim when she was at her last school and that she possibly had a ‘college’ course for her in an educational centre that is set up specifically for Adults with learning disabilities, this was ‘music to my ears’ My baby girl was finally going to get the right education and be able to get back to learning, even though it was challenging in itself, she still needed an education and needed something else to focus on other than hanging around the streets on a daily basis & mixing with the wrong people..

So fast forward three years, and a further diagnosis of ADHD (combined) as well as dyslexia, she finishes college tomorrow (Thursday 21st July) after completing three whole years, gaining levels 1&2 in English, Level 1 in maths, child care and health & social care, all this would not have been possible if she had not have had the right support or the belief that she can achieve this, she really has worked so hard for all this and I could not be any prouder of her!

So here’s to you baby girl as you move onto your next role starting 1st August, trainee Sioux chef, the world is your oyster and I for one know you will achieve great things in life, because you deserve it & I’m so proud of you!

For anyone out there reading this, who is living through this at the moment, I will say this ‘Don’t give up, keep hammering on them doors, because eventually some one will listen and you will get the help you so desperately need.

Take care and remember there is light at the end of a very long tunnel. 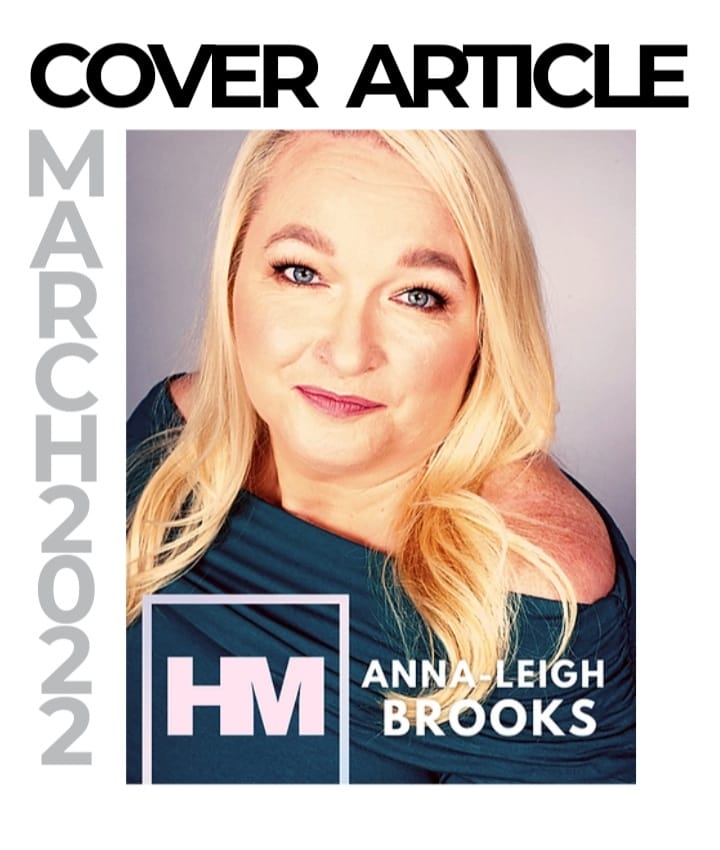 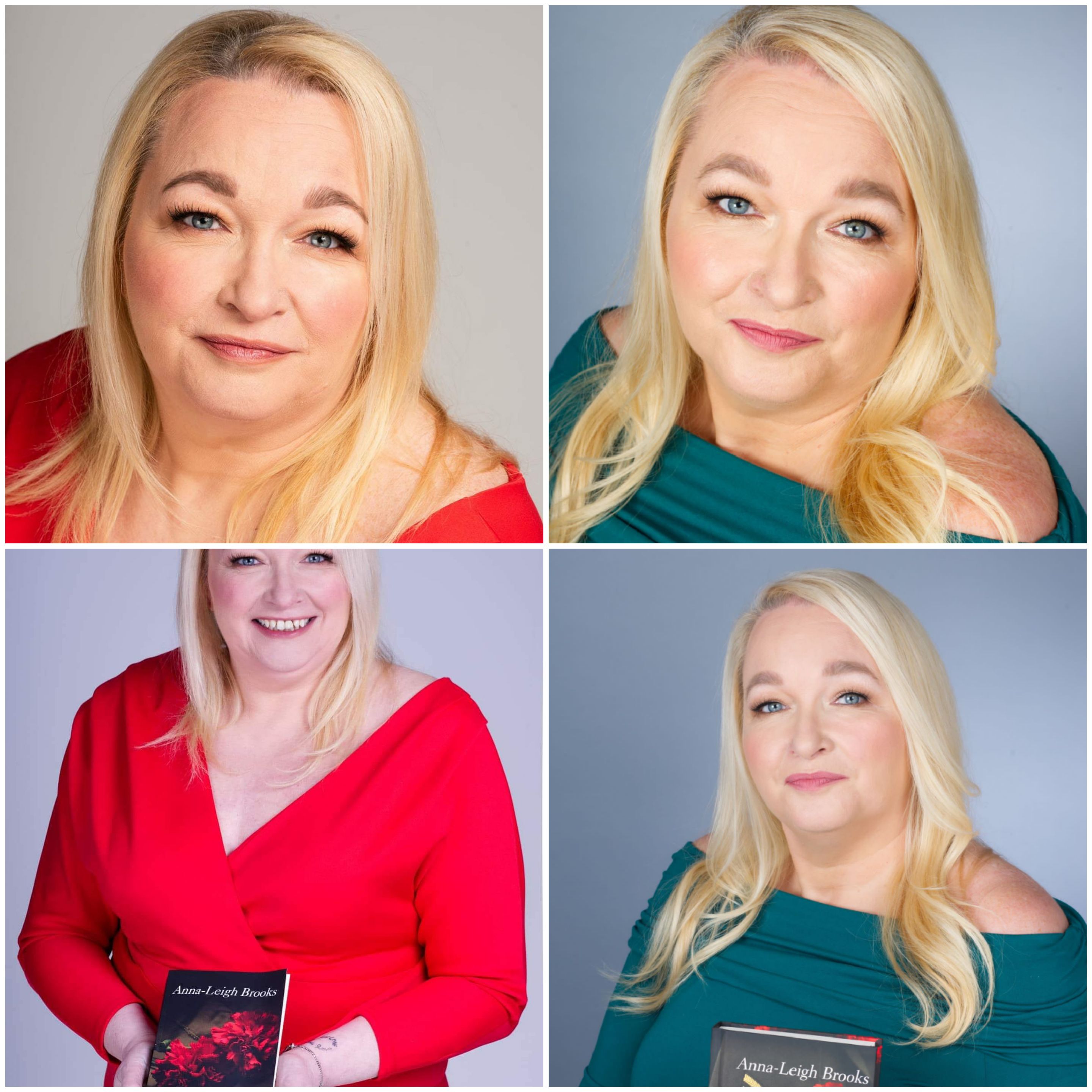 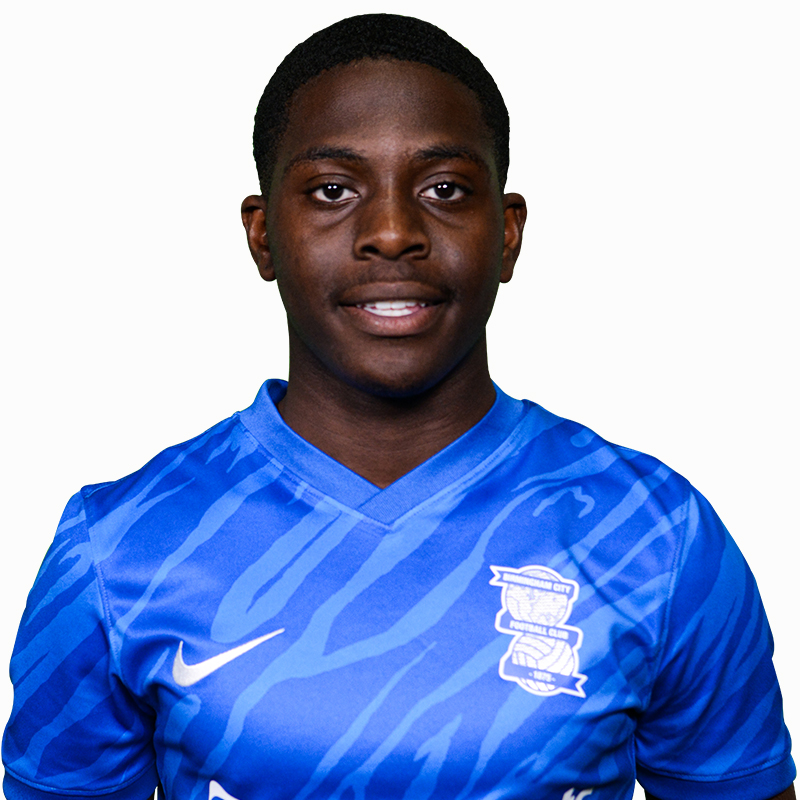 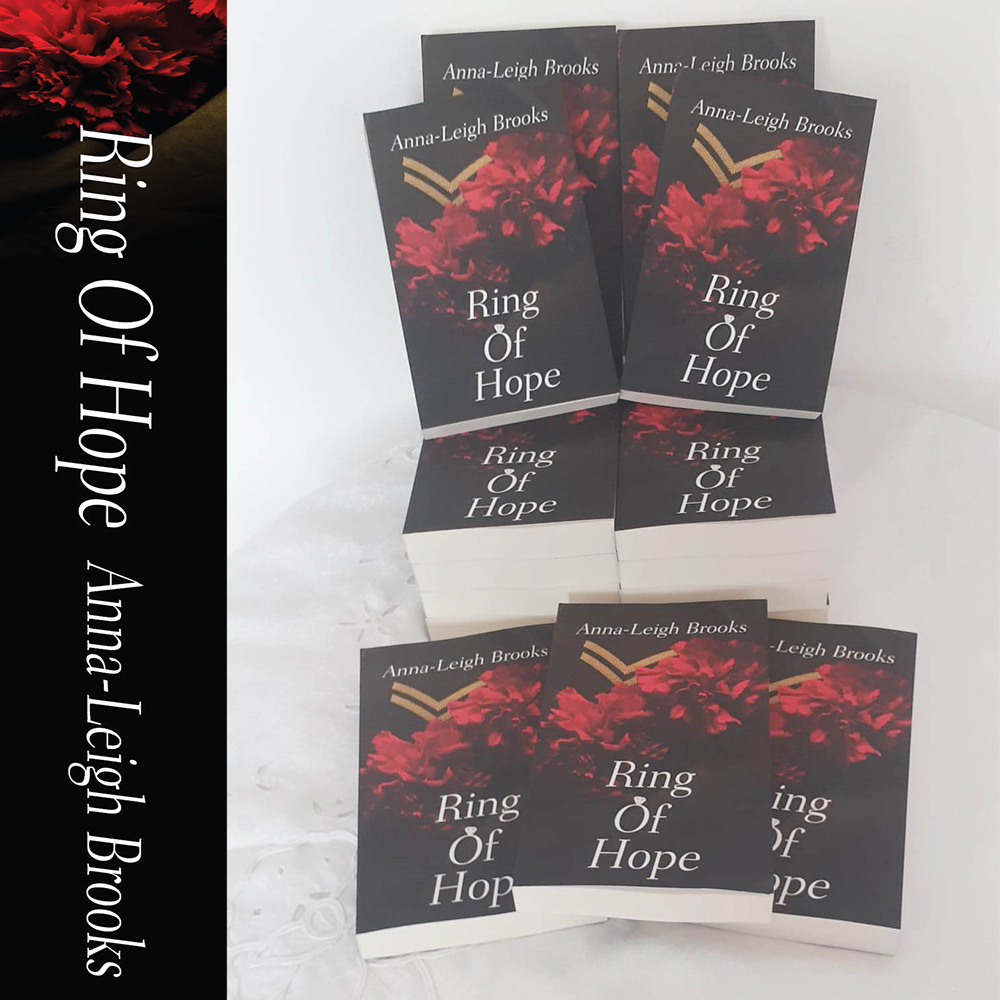 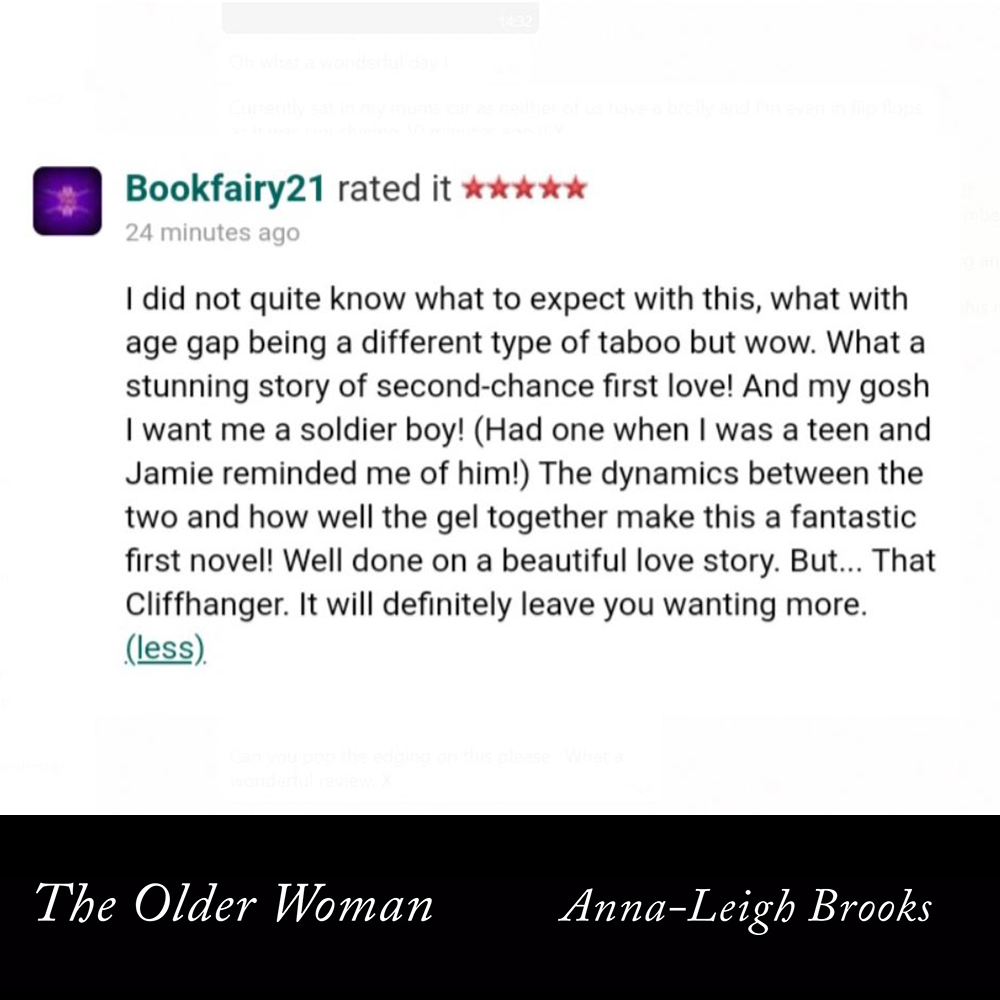 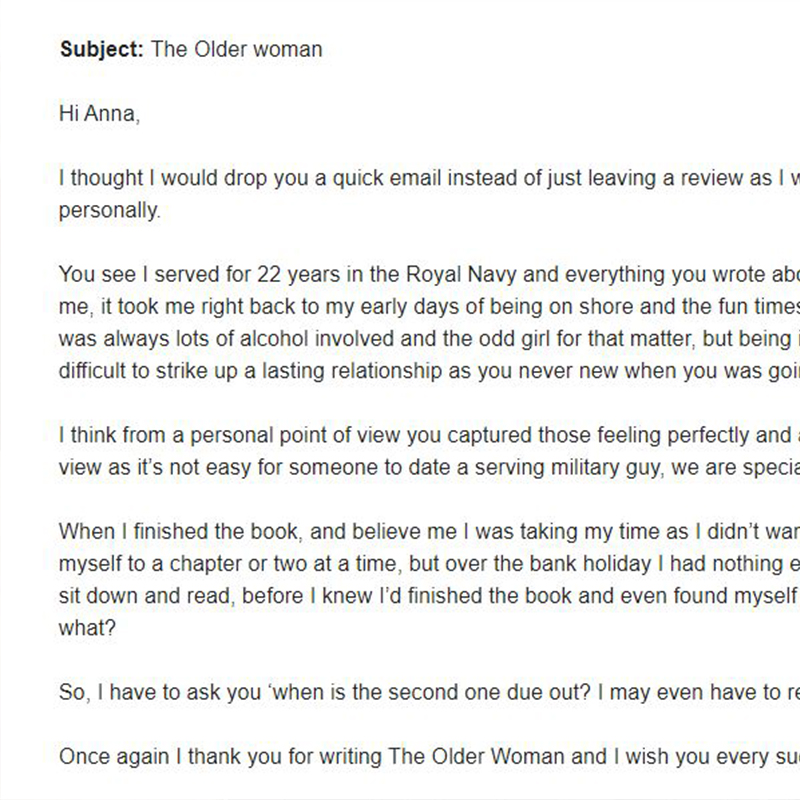 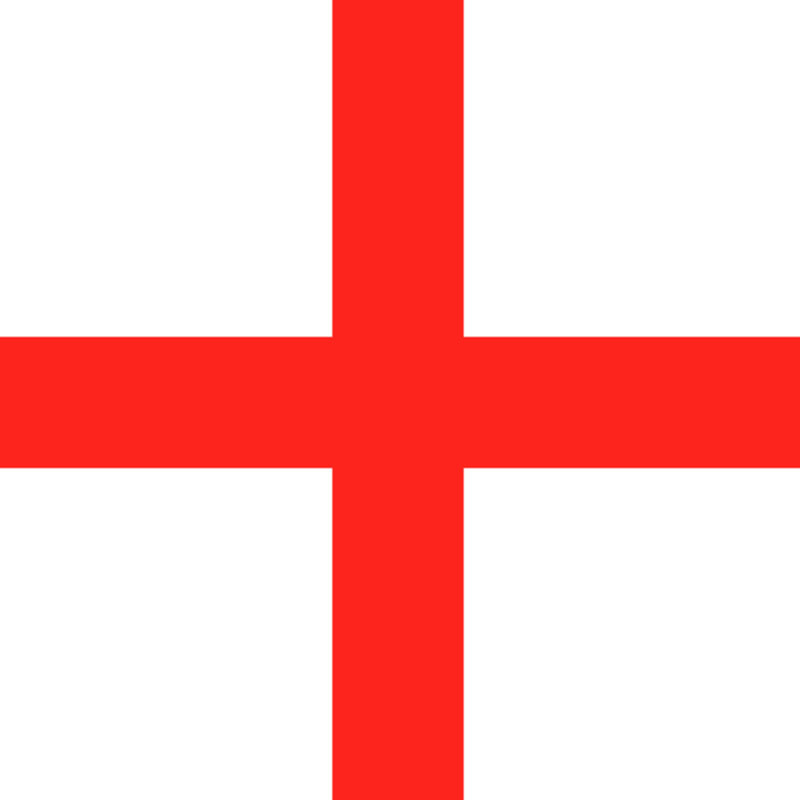 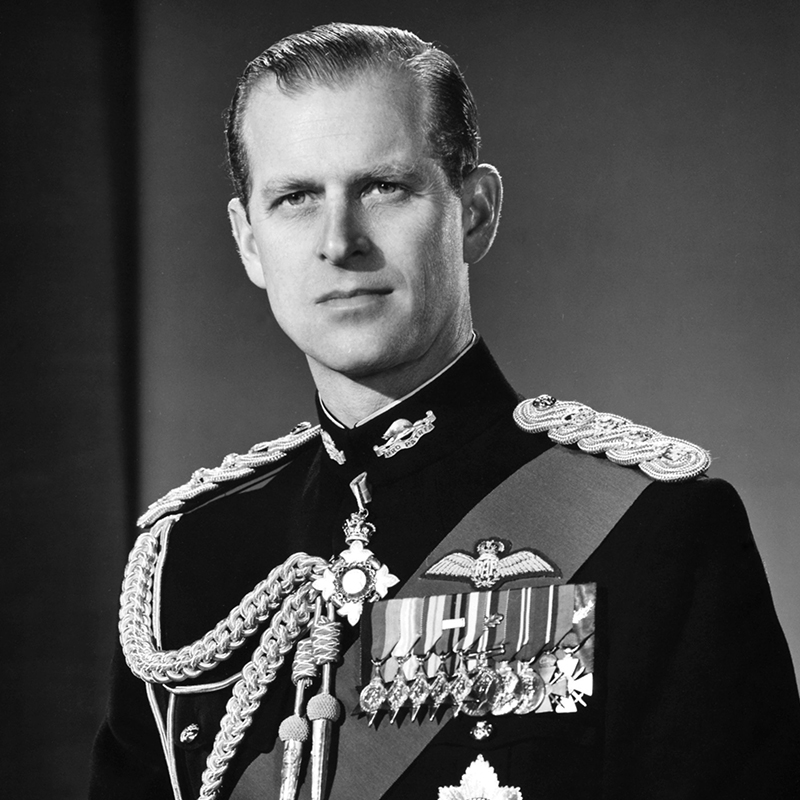 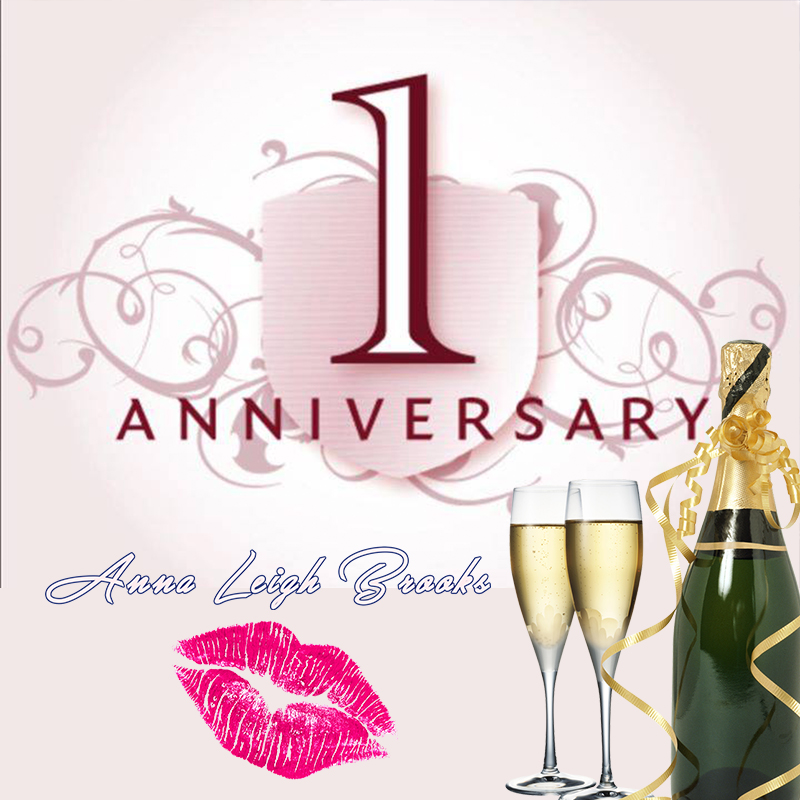 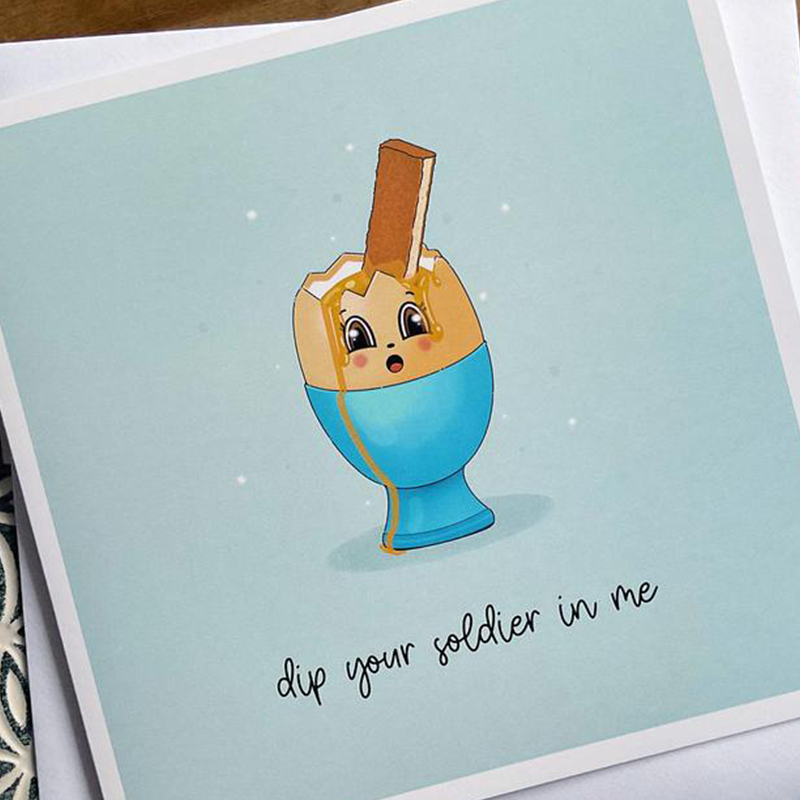 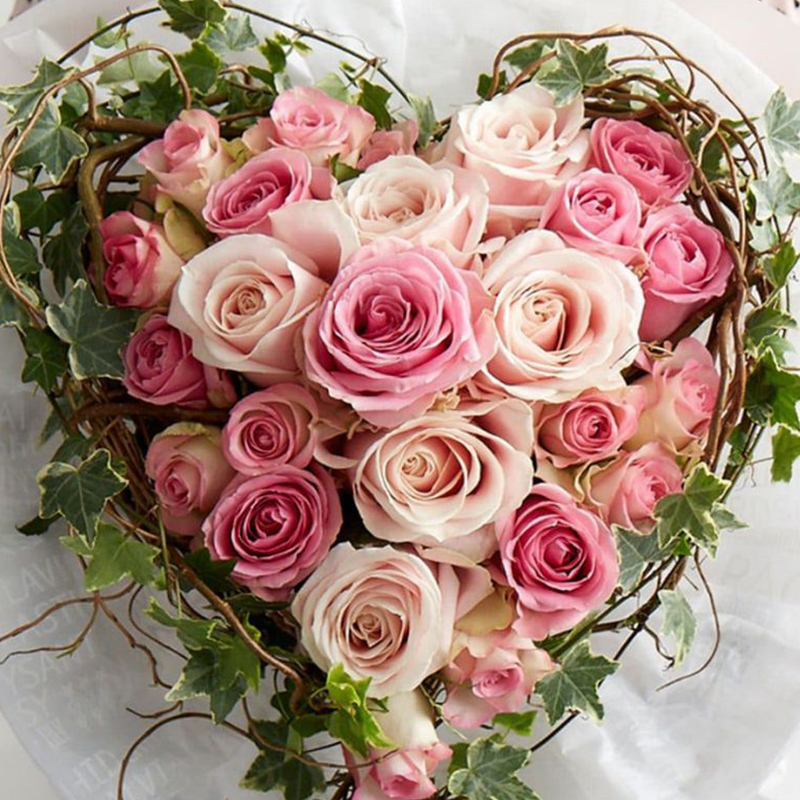 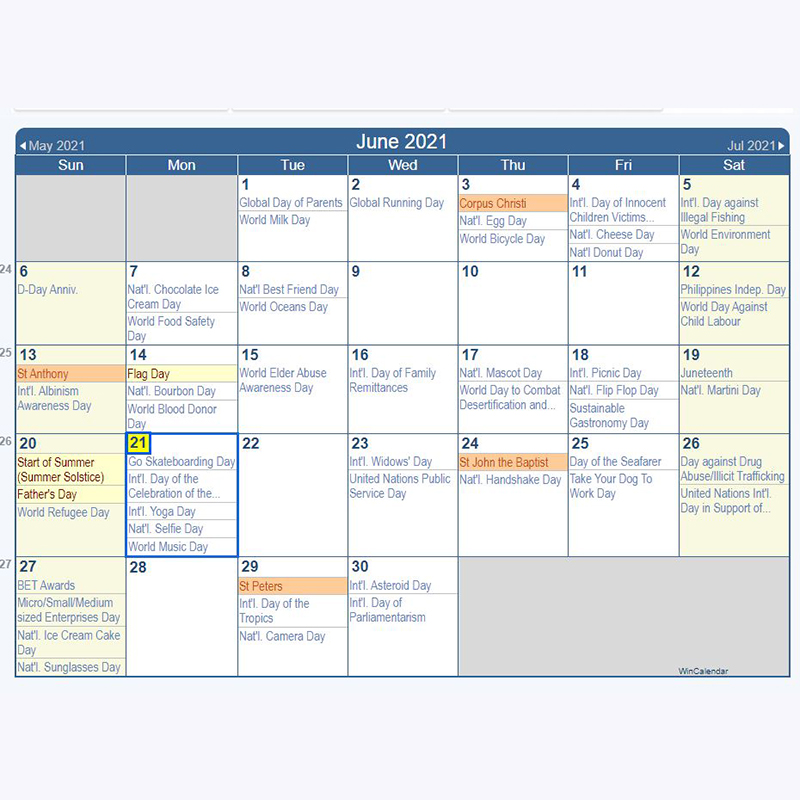 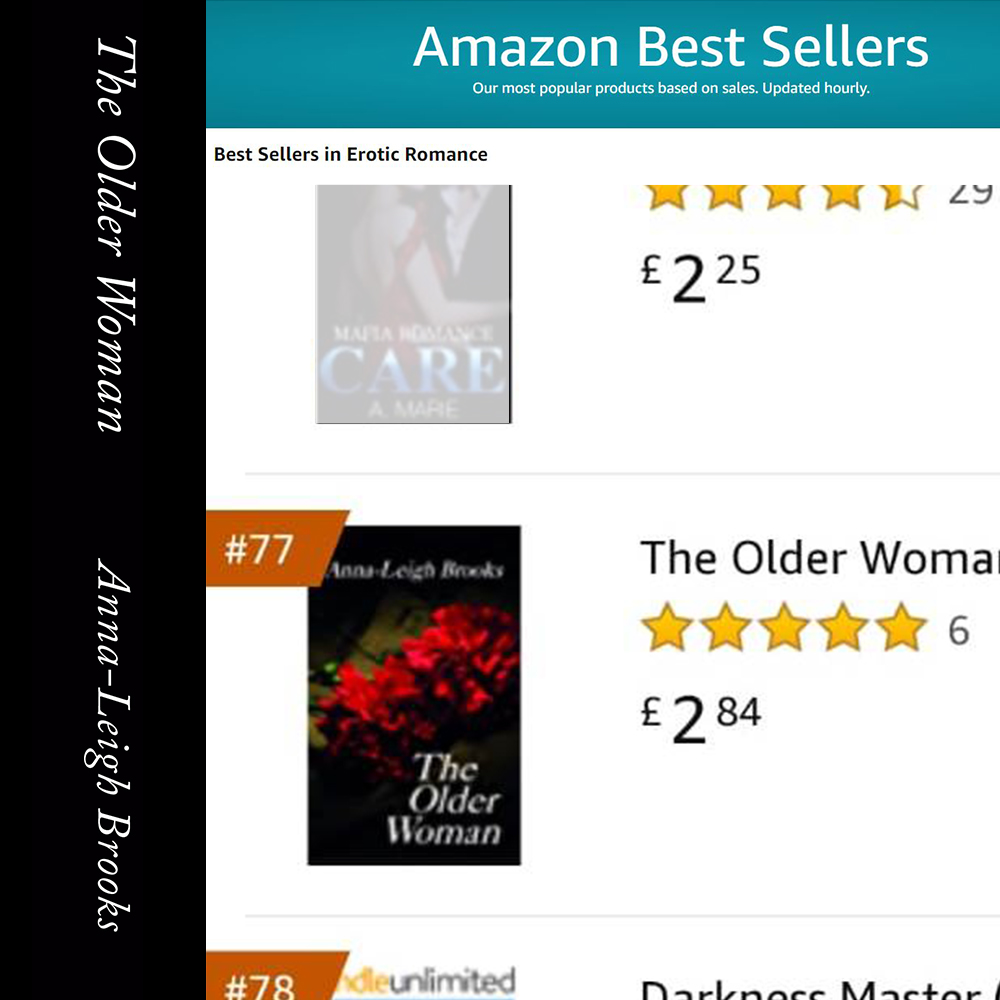 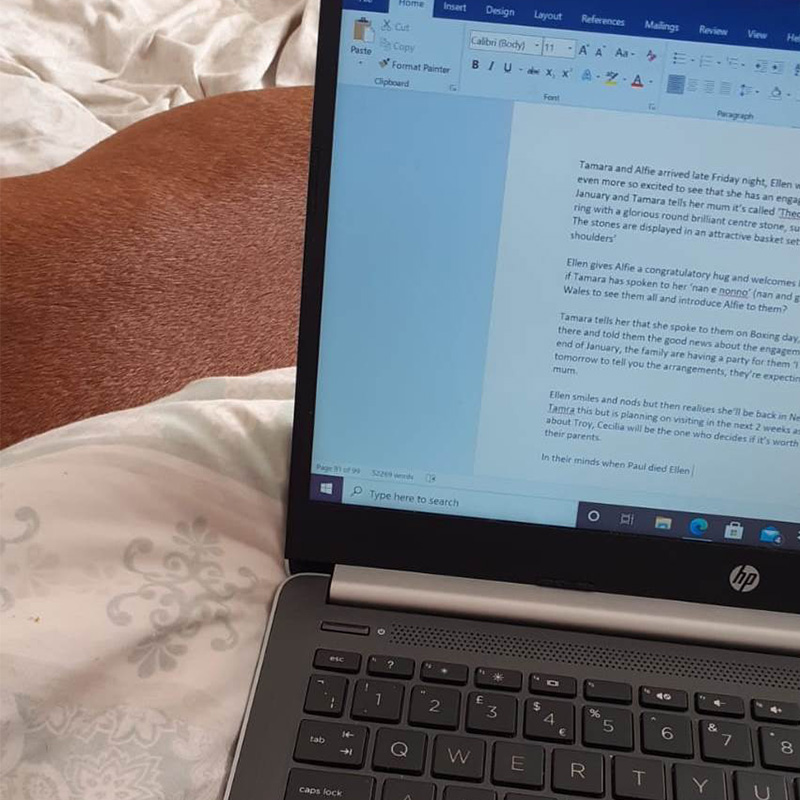 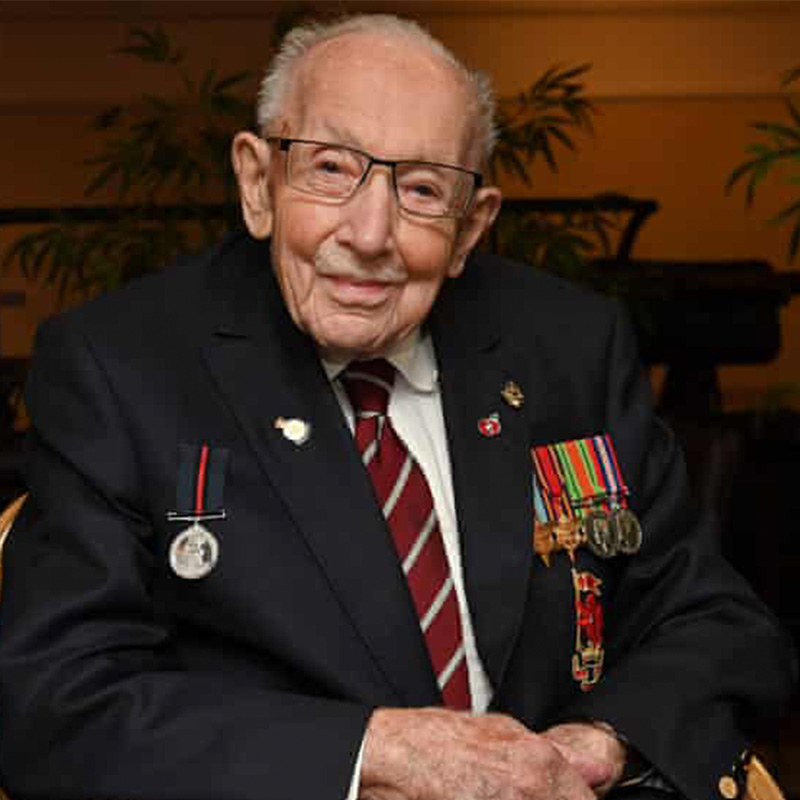 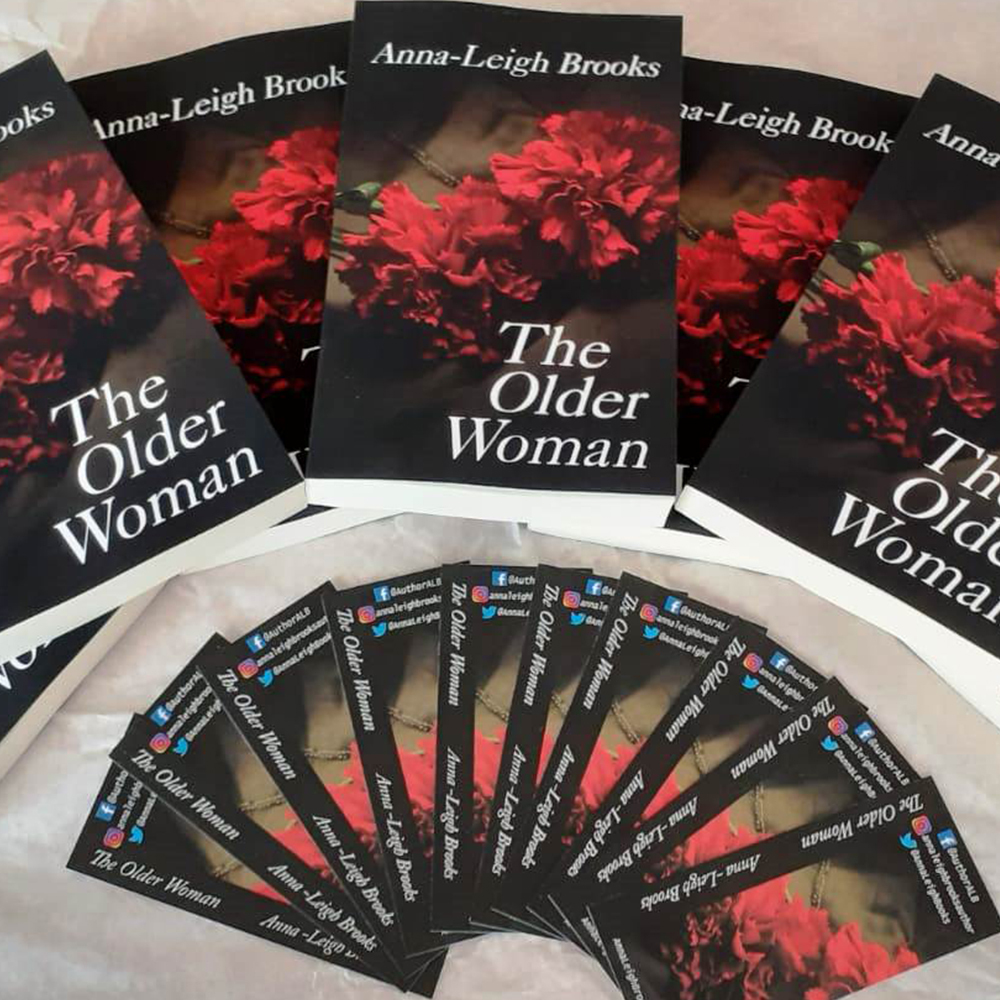 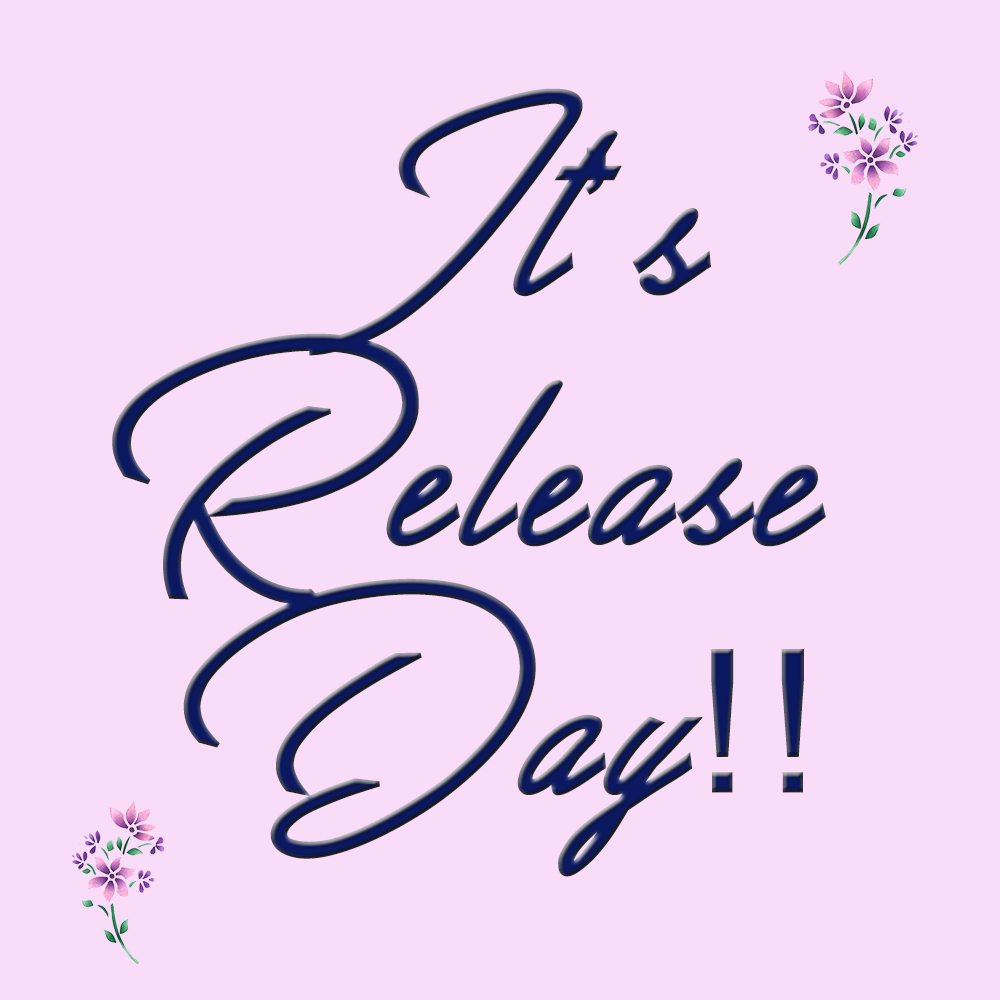